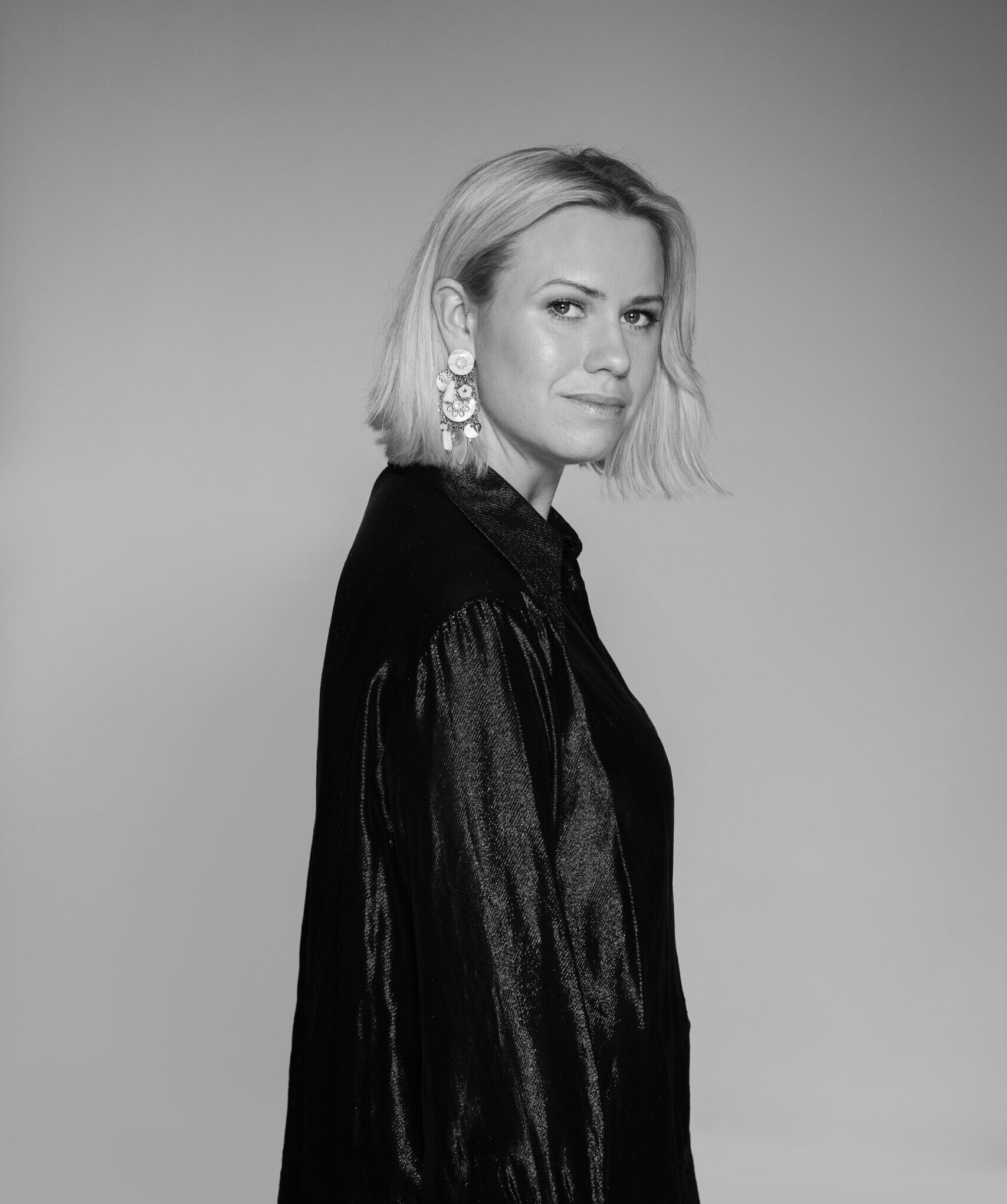 Acclaimed singer, songwriter and artist – Hannah Svensson, has established herself as one of Swedens most celebrated jazz singers. She is heard in many different combinations and contexts both in Sweden and internationally.

Hannah was born and raised in Falkenberg, on the Swedish west coast and her musical education came from her father Ewan Svensson, a renowed jazz guitarist, who remains a great source of inspiration to her. Following piano and guitar lessons, it wasn’t until a 17-year old Hannah heard Eva Cassidy singing for the first time, that her interest in singing took off. From the age of 21, Hannah led her own group, Hannah & The Acoustic 3, in which her father also played guitar. Since then she has paved her own path, with six albums and concerts around Sweden and Europe. She has received several awards in Sweden including the cultural award in her hometown and the Swedish executive Jazz society’s anniversary award.

She is not only a celebrated vocalist and songwriter, she is also a great painter. Known among other things for the telling blend of figurative and abstract which distinguishes her characterful jazz portraits.